Evidence is a tremendously important, but at the same time heavily contested resource in democratically constituted knowledge societies; for establishing claims of validity, resolving conflicts, and legitimizing decisions. In recent times particularly, it is clear that evidence–especially when it is based on scientific knowledge–is being questioned more and more frequently, and established certainties have lost their persuasiveness. Such a tendency to destabilize evidence may actually endanger societal cohesion, by deconstructing the basis for agreements. Therefore, destabilizations ultimately provoke increased efforts to restabilize evidence. However, the dynamics of de- and re-stabilization of evidence do not occur according to mere obscure automatism. Instead, we argue that processes of de- and restabilization of evidence are caused by discernible drivers, and show observable patterns. Among the drivers of destabilization are innovations and specific dynamics of economic growth – with their substantial pressure for change – and conflicts of interests that are framed as disagreements about knowledge claims. How such different factors and drivers engender specific forms of evidence criticism and thus determine the way de- and restabilization of evidence proceeds is an important question within our research group.

The phenomenon of evidence criticism has so far largely been investigated in terms of the criticism of science, and as the discrediting of science within the context of political or economic conflicts of interests. Within this field, a strand of research has developed, which has shown how evidence is deliberately corroded by corporate funding of counter evidence. The research projects of our group however, do not focus only on such strategic deconstruction of certainties. Instead, we are interested in indirect forms of evidence criticism. Via examining various modes of the questioning of evidence and investigating them comparatively we hope to better understand the contingencies of evidence, and how they challenge democratically constituted knowledge societies.

At this symposium, the research group will examine aspects of evidence criticism in different areas of a knowledge society and discuss them with an international group of colleagues. This interdisciplinary exchange, which will take place over three days in the unique setting of Villa Vigoni, will allow interim results from the last three years to be presented and critically reviewed. The symposium is intended to serve as a mutual platform of inspiration and to lead to a joint publication.

You can read the programme here. 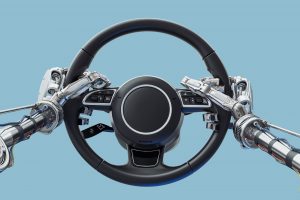 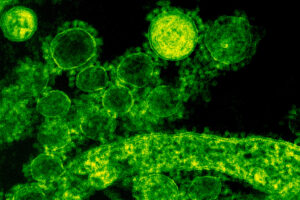