The event was held at the historic Carl Friederich von Siemens Stifung, located in the grounds of the beautiful Nymphenburg Palace, Munich.  The venue – established by the heirs of the German engineering and entrepreneurial elite – was a fitting location to discuss evidence within the context of the history and sociology of science, technology and medicine, as well as media and communication studies, political science, architecture, economics, philosophy, literary studies, and anthropology.

Keynote speakers Angela Creager (Princeton University) and Harry Collins (Cardiff University) were joined by 37 speakers representing institutions from 12 countries across five continents, in what was a truly international and inter-disciplinary event.

“It was great to…be involved and engaged with so many inspiring papers and ideas at the conference.” (Workshop Speaker)

As such the conference successfully achieved its aim of encouraging international networking across disciplines, field boundaries, and national borders.  In particular, the conference workshop was an excellent opportunity for early-stage scholars to present works in progress around the question of evidence, and to receive feedback from established experts in their field.

“Many thanks for organising such an excellent conference and workshop – I really enjoyed learning about everybody’s work and hearing others’ thoughts on my own research.”  (Workshop Speaker)

Scientific knowledge in contemporary society is a fiercely contested resource:  for raising claims to validity, for settling conflicts and for justifying decisions.  It is a contestation which manifests itself both in the increasingly openly expressed anti-scientific world-views, and in the defence of evidence at events such as the spring of 2017’s “Marches for Science”.  Against such a background, the aim of the DFG group has never been more relevant:  to investigate how data, information and knowledge became charged with the power of persuasion in the late 20th and early 21st centuries.

Given this, a common theme throughout the conference was addressing the question of which practices of evidence democratic societies generate for reaching a consensus and how these are used to justify decisions that are accepted by a majority.  Essentially, how does evidence affect the production of knowledge itself and what does this mean for societal cohesion? 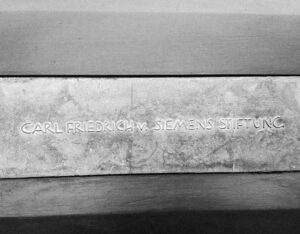 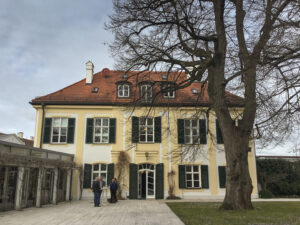 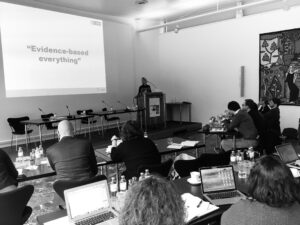 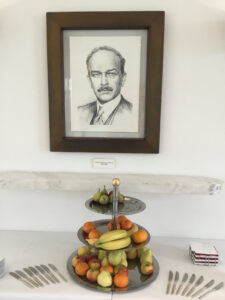 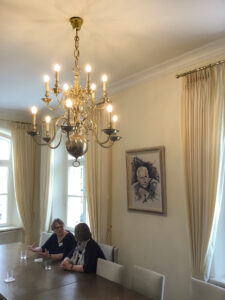 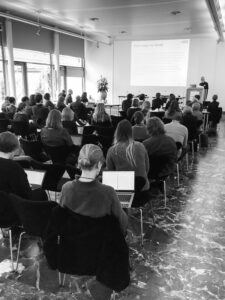 “I want to thank you again for the organisation of the wonderful and inspiring conference”. (Workshop Speaker) 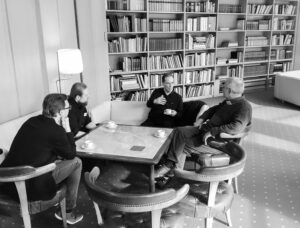 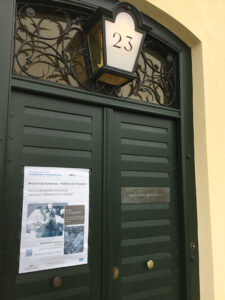 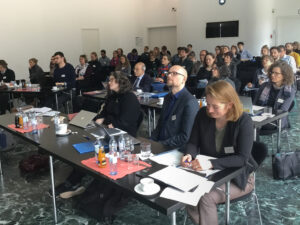 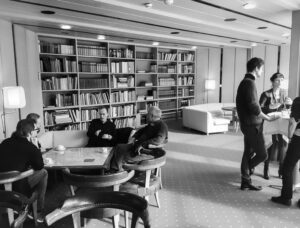 “It was a terrific conference and I was so grateful to be present for the whole thing.” (Conference Speaker) 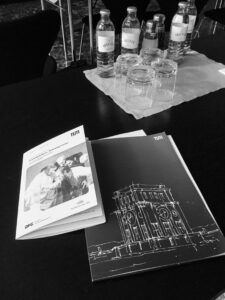 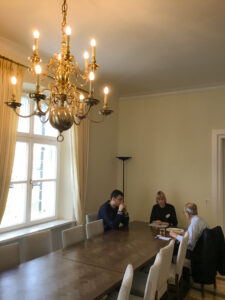 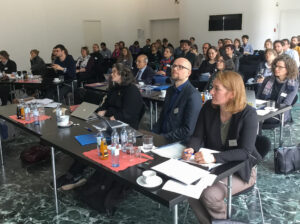 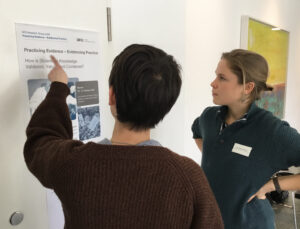 I am so happy having been part of…such a productive event. (Conference Speaker) 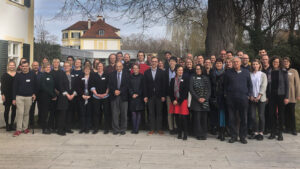 Conference organisers would like to once again thank the DFG and the Carl Friederich von Siemens Stifung for making the event possible, and to all the conference participants for the stimulating papers, inspiring comments, and ideas of how to think about evidence. We very much hope to stay in contact and to hear more about your projects and your evidence practices in the future.

More details about the conference can be found here. 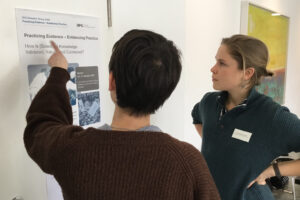 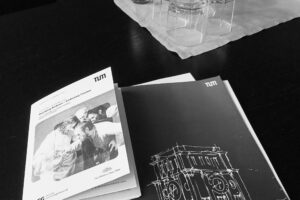