Previous Post: Public Lecture on Corona and Social Media
Next Post: New Publication from Saana Jukola and Mariacarla Gadebusch Bondio: “Not in their hands only: hospital hygiene, evidence and collective moral responsibility” 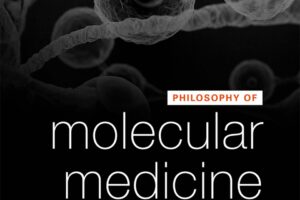 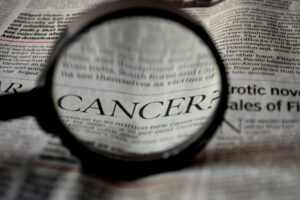 New publication from Mariacarla Gadebusch Bondio: “Cancer and the Life Beyond It” 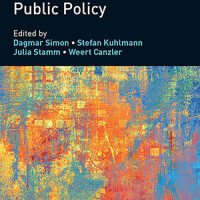