When Immanuel Kant asked this question more than 200 years ago, the scientists of his time did not have a clear answer.  To discover facts, collect, weigh up, and interpret them was understood as the silver bullet towards gaining certain knowledge and allocating the power of explaining the world and dissolving conflicts on scientific evidence. In the 20th century this certainty began to crumble. And at the beginning of the 21st century this authority of facts seems to be continuously eroded, in such a way that the talk of the post factual age is everywhere. The reasons and the effects of this development, in which truth and lies, fact and fiction, etc. are remeasured, are manifold and contradictory. New technologies, especially the digitalization, augmented claims for participation in participatory democracies, the need for certitude of the future and certain prognoses, but also concrete interests of economy and massive political shifts — this field of forces is where scientific evidence is produced and negotiated nowadays. These challenges for the science and the questions that arise from it are what we want to discuss.

Klimapolitik im postfaktischen Zeitalter: Die Ausbreitung der Klimaskepsis in den USA und der EU (Climate-politics in the post factual age: The spread of climate scepticism in the US and EU) 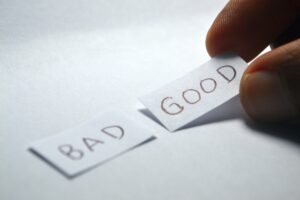 Lecture 09.01.2019: S. Esselborn, “Practicing Evidence — Evidence Practice: How to Argue for the Right Ways of Knowing and Doing?” 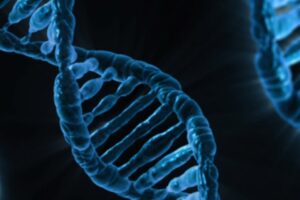